We love colloidal silver, it is amazing.  We have used it since 1999 and have had nothing but good results from it.  And...we have not turned blue yet.

There are some people who worry about that.  I even  took it  regularly while pregnant and my daughter and myself are still a normal skin color.

All my daughters and myself (in year 2000 with our youngest child), used it while pregnant specifically for nausea and indigestion. Not having to take antacids anymore for years is a big plus for me.

Silver Has A History

There is fascinating history on this very natural product,  as well as it being a very effective supplement.

In a nutshell, silver has been used medicinally in ancient Egypt, Greece and Rome. Hippocrates was actually one of the first to describe its antimicrobial properties in 400 B.C.   It has often been referred to as the world's oldest antibiotic.

History reveals that people would store their food in silver vessels and eat with silver utensils to reduce the risk of contamination and illness.  Which explains the reason eating utensils became known as silverware.

Early scientists also discovered that a silver coin or disc kept in a petri dish would keep it free from contamination.  An elderly Dr. once told me that he remembers putting silver discs into petri dishes to keep them sterile in medical school.

It's greatest virtues are, it's tremendous boost to the immune system and it's ability to kill off bad bacteria and viruses.

Our introduction to Colloidal Silver in 1992
became an adventure

Our family was introduced to colloidal silver by a chiropractor when our oldest son had constant recurring ear infections at age 2. It was a game changer. We discovered many uses for Colloidal Silver other than health improvements.

We had a milk cow while our kids were young and a lot of extra milk.  We decided to experiment and stirred about 1/8 of a cup of colloidal silver into a gallon glass jar of milk.  We had no room in the fridge that day for anymore, so we left it on the counter.

The gallon of milk sat on the counter for about 3 days before I remembered it again.  I thought, "well here goes, here's the test".  Expecting a strong rank spoiled mild smell, i was greatly surprised.  So I got brave and taste tested it as well and it was normal tasting whole milk.

I read later that it prevents bad bacteria that causes spoilage from forming, so we were pretty amazed at how well it worked.

It works as a disinfectant as well, and is safe around food, I've made my own wipes for kids with it as well.  The uses are endless for such a powerful, yet totally safe product.

Discovered we could make it ourselves,
which made it even greater!

Originally we bought it at a health food store, but then learned how to make it ourselves. I make it and store it in quart dark drink bottles.

I bought some large bottles of root beer and washed them out and use to store colloidal silver.  The small root beer bottles work good for taking it with us places, and not hauling such a large bottle around.

Making it ourselves has saved us a tremendous amount of money because we use it a lot, and it has worked just as good as what we were buying at the store.

Here is a very short list of some of the ways that we have used Colloidal Silver in our daily lives and have experienced very good results from it. For more go to Uses For Colloidal Silver

These statements have not been evaluated by the Food and Drug Administration.
These products are not intended to diagnose, treat, cure, or prevent any disease. 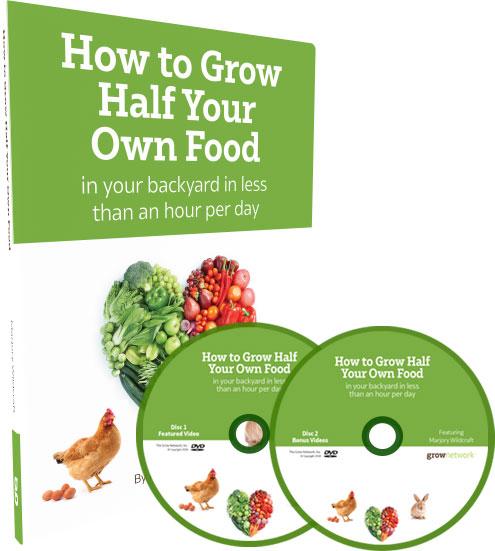