Have you experienced Lice in your home? No one wants to admit it, but with schools, daycare, church and just general contact with people, it seems there are few untouched by this pest.
There is a solution, Diatomaceous Earth, a natural head lice treatment, and it is safe.

One of the biggest struggles among school children’s parents, is Lice. It has to be dealt with, but do we have to deal with it by putting toxic chemicals right next to our child’s brain?

Are We Endangering Our Children's Health
With Our Chemical Remedies?

So, what do you do if you don't want to use those dangerous pesticides on your children's scalps,  especially for a pest that is so hard to kill.

There have been children that have had detrimental reactions to these pesticides/insecticides as well.  One thing our children today do not need, is more dangerous toxins.

There should really be no reason, pushed on parents, to have to use pesticides and apply them onto your child's body.

Well there's hope, because there is an organic, natural head lice treatment, NON-GMO, and NON-TOXIC alternative, that really works! As mentioned previously, it's called Diatomaceous Earth, or DE for short.

Chemical Lice Shampoos Are Not Working!

Research by the American Chemical Society, found that in 2014, (99.6 percent) of lice tested had developed gene mutations making them resistant to common over-the-counter and even prescription medications!

In California, Florida, Maine, and Minnesota, every insect sampled was resistant to the toxic pesticide permethrin, which is in most of the lice shampoos.

This toxic pesticide (permethrin)…should not be placed anywhere near a child’s scalp due to the health risks alone. But now it appears those chemicals will no longer be effective on the lice either.

According to Dr. R Pollack on CNN news, “The insecticides in these products are supposed to work by getting into the nerve cells of lice and changing the cell’s chemistry in a way that leads to muscle paralysis and eventually death." It makes me wonder if it affects the nervous system of lice what affect does it have on our children?

"However, there are lice that randomly have mutations in genes that make them less susceptible to these insecticides," said Richard Pollack, a public health entomologist at Harvard University.

"When these insecticides are used a lot, the naturally resistant, probably rare, lice have a survival advantage. Just like how bacterial populations can become resistant to antibiotics, these lice take over the population," Pollak said.

Natural Head Lice Treatment
With Diatomaceous Earth
And How It Works 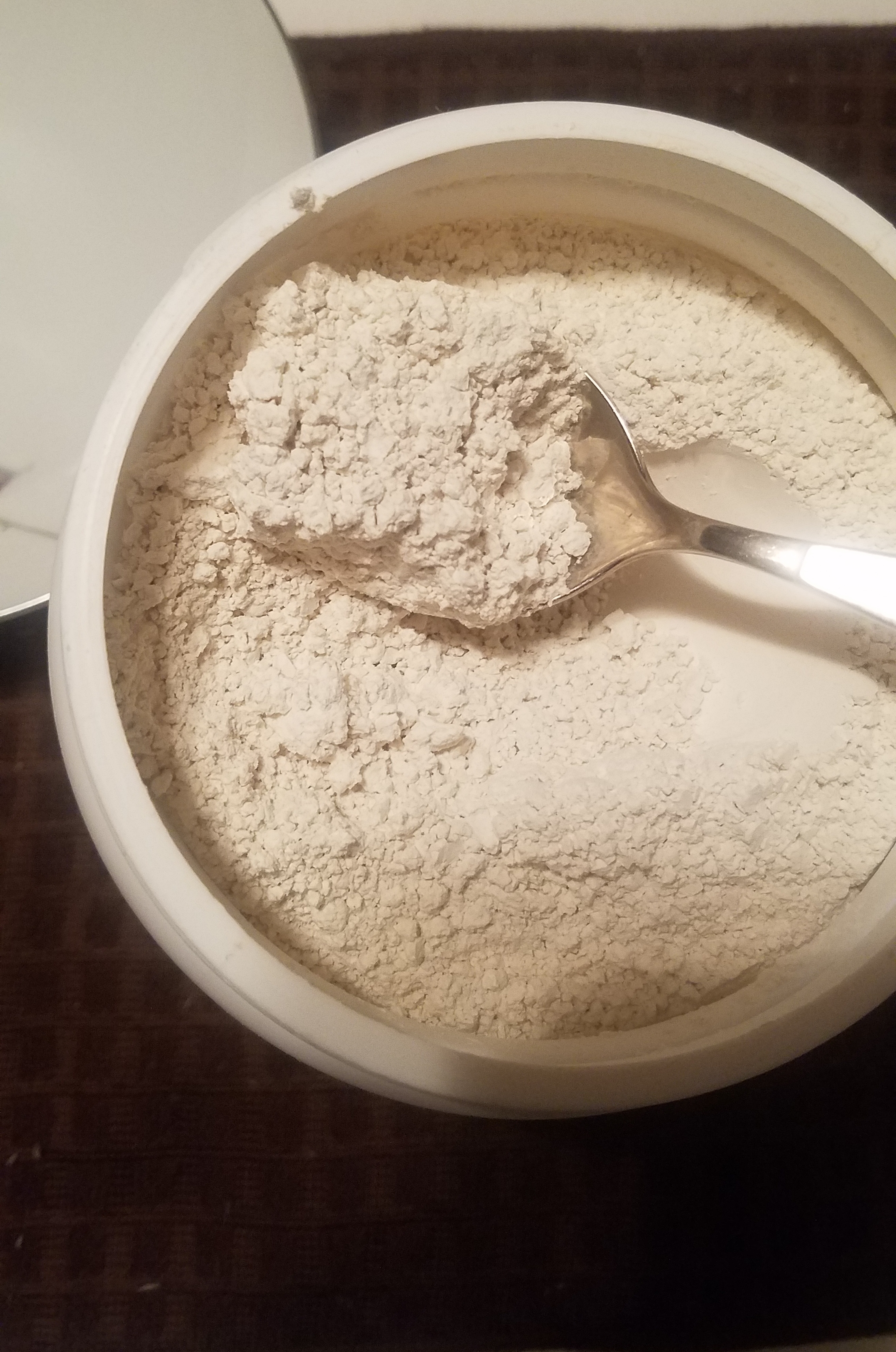 There is an alternative to applying pesticides onto your child's scalp.

Many families have found, that an application of diatomaceous earth does wonders, compared to even other natural remedies out there.

Diatomaceous Earth is made up of the tiny fossilized remains of diatoms, which are single-celled plants. The diatoms are ground up and made into a very fine powder and when they have contact with an insect, will suck the fats from the exoskeleton of the insect making it so the insect cannot keep its own fluids within itself.

Diatomaceous Earth simply sucks the body fluids from the insects, because of their exoskeleton, and dries them to death. It also dries the eggs.  DE is completely non-toxic to humans and is in fact, very good for our bodies.

It is important however, to only purchase 100% food grade Diatomaceous Earth.

Click here to purchase your own 100% food grade Diatomaceous Earth.

In addition the lice cannot develop a resistance to DE over time.

The process may take a little longer, but you don't have to deal with fears of how the treatment might harm your child.

My daughter gave me permission to share her story.

Her daughter contracted lice.  School had started, and it seems, that is when lice infestation proliferates.  Her daughter also suffered with seizures and because of them, they were not able to use a chemical treatment.  Chemical reactions are known to possibly trigger a seizure in some individuals, and they did not want to take that chance.

Our daughter found out through research that even tea tree oil can be a seizure trigger, which she was told would kill lice.  So she was at a loss as to how to successfully treat her daughters hair.

Then we found out about Diatomaceous Earth.  They were able to use the DE, effectively and safely, to get rid of the lice.

Even without a seizure possibility, pesticides of all kinds have been proven to be detrimental to humans on so many levels.

How to Apply DE
As a Lice Treatment

1. Place an old T-shirt upside down over your child’s head so the collar forms a seal around the scalp.

2. Apply DE to your child’s hair, while being careful to keep the dust inside of the T-shirt “bag”

3. Tie off the open end of the T-shirt and massage the DE into your child’s scalp.

4. Allow it to sit overnight, then shampoo it out the next day.

5. This should be followed by a thorough combing with an EXTRA fine comb. To guarantee completely ridding the scalp of all eggs and lice, you might want to reapply every couple of days for a two week period.  DE will not harm hair either.

In conclusion, Diatomaceous Earth outdoes everything else when it comes to safely and naturally, destroying head lice.  Protect your children's health with less chemicals absorbing into their bodies.

DE can also be applied to furniture and mattresses safely to clear them of lice as well.  It can be worked into the furniture and left to sit and later vacuumed up.

Note:  Because Diatomaceous Earth is a very fine powder, if inhaled for prolonged periods in massive amounts, could cause some mild lung irritation.  However it does not last and clears up quickly.   But always be on the safe side with any powdery product, and avoid inhaling it as much as possible.

And added benefit is that DE is cost effective and not a minimum of $9-12.00 per child, for treatment. For the same price at least 4 treatments can be done.