How To Make
Homemade Coconut Milk 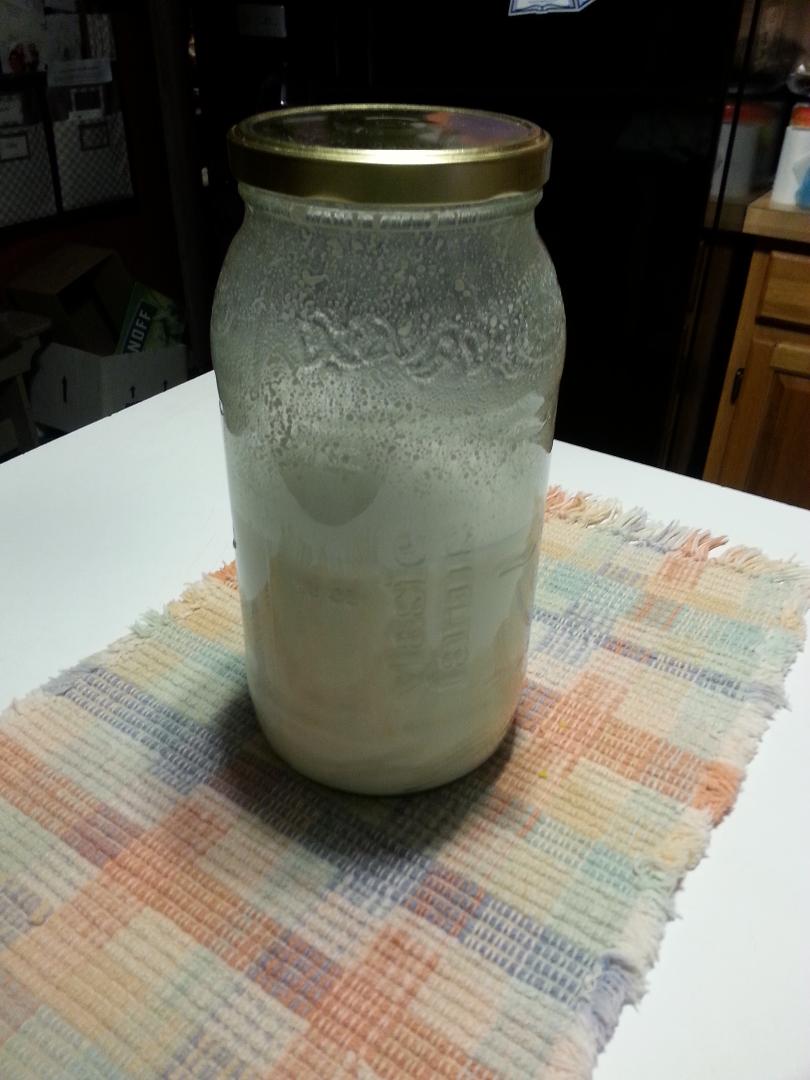 Below is a recipe to make coconut milk on your own and not have to run to the store for it.  I have used it for several years.

It has also been used by my daughters and daughter-in-law, as a base for baby formula, but not the sole ingredient.

There were situations when a few of them were not able to breastfeed, and this was a healthy option.  Their babies thrived as well.

However, be sure to find a recipe that provides ingredients for complete nutrition.

An added benefit is that fresh homemade coconut milk, is not full of chemicals and soy.

It's also, not just for the little ones, it is good for the whole family.

A good reason to make homemade coconut milk is, that there are a lot of mass produced coconut milk products that have added ingredients/preservatives, or are packaged in less than safe containers, such as cans.

Also once again, you can't beat fresh made anything!

Coconut Milk is best fresh, just like any other natural drink.  However it really isn't a milk, it is a beverage that is made or extracted from the meat of the coconut.

Get Ready To
Make Coconut Milk

Hope you enjoyed this simple process, and that it is satisfying for you, to make coconut milk for your own use.

Coconut Milk
Made From Coconut Cream

If you don't have dried coconut to make the coconut milk, and if your in a pinch for time, you can use coconut cream.  In a blender or food processor add 5.5 ounces of coconut cream to 2 cups of water.

Add or use less water to make it to your taste.

Also, check the ingredients list if you buy from a regular grocery store, many times the coconut cream is sweetened.  Which may matter according to your recipe.

Links of Interest about coconut milk:

CM as a supplement, .gov  Methods. Sixty (60) healthy volunteers aged 18-57 years were given coconut milk porridge (CMP) for 5 days of the week for 8 weeks.
Conclusions. We conclude that coconut fat in the form of CM does not cause a detrimental effect on the lipid profile in the general population and in fact is beneficial due to the decrease in LDL and rise in HDL.