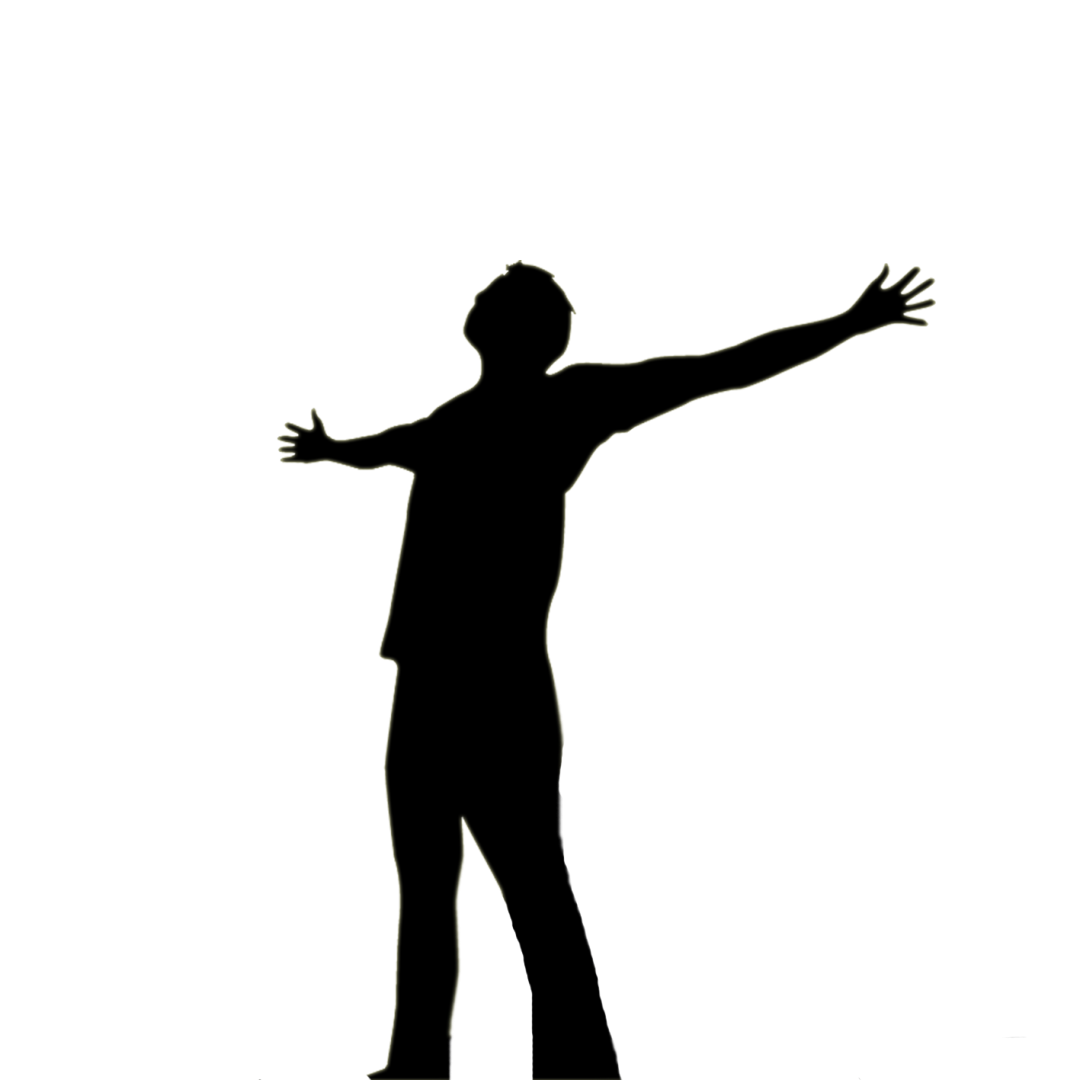 Whenever you are praying for God to help you to change or grow in some area, always be prepared for an opportunity for that step of growth to be tested.

It's not a bad thing, because God is allowing us in that time of testing to see how our trust in His strength has grown. Because we can't do it alone, we have to rely on His Spirit

I had that exact opportunity recently. I was praying for God to help me to trust Him more fully and not stress or even get all bent out of shape, concerning situations that I have no control over.   In addition, I was working on trying to be thankful in every situation.

I mean if Paul and Silas can praise in the deepest dungeon of prison and in stocks.(Acts 16:22-34) Then surely I can be thankful in my simple struggles. Right?

Well, as stated previously,  God always gives an opportunity for us to test our growth, or perceived growth.

A situation came up the next day that I ended up having a part in and unknowing to me, it was bigger to some other individuals than I realized.  My thinking was,  "it's not that big of deal", but others were upset. So I thought I would present my side and tried to talk it out, but it went south.

Then I got upset and started telling God how frustrating it is that it had become such a big deal.   Here I was trying to reason and work it out because to me it seemed, it could be worked out.  But my strategy was not being successful.

Since I was now upset I was not really praying and asking God to have his way in the situation or asking for guidance, instead I was grumbling and complaining in “prayer”.  Definitely not practicing the “Paul and Silas” way.  It's not always as easy as it reads.

It was obvious I was not off to a great start in the test that I was going through.

Then the Lord literally spoke to my heart, "What were you reading and talking to me about last night when you were reading, again, 2 Chronicles 20?"  It is one of my favorite stories in the OT and every time I read it, it seems there is something new to learn from it.

This time it was a fact that I missed in verse 21 of that chapter. It was the fact that, God did not tell Jehoshaphat to send the worshipers first ahead of the army, but that Jehoshaphat evidently came to that decision himself after consulting with the people.It was his and the peoples choice to do that.

He stepped out in faith to praise first even before he saw the victory happen. He also concluded, worshiping God was priority over trying to be ready to solve the problem just by fighting a physical battle.

I knew that I needed to take a different approach to this situation.  To turn the situation to Him to quit wallowing in self pity and frustration, and give God praise that he has the answer and thank Him for the same.

Time to Practice What I Learned,
"Give Thanks"

I was still a little offended and angry, but also convicted. After choosing to wait on God and asking for His help, it became easier to begin to pray more sincerely and truly mean it.

I really did want God to help the whole situation to work out the best it could, for all involved if possible.

I had grabbed a cup of coffee and a piece of my granddaughter Gabby's, cinnamon cake, gluten and sugar free!  Because I was originally intending to nurse my anger and hurt feelings.

As I returned to the cake and coffee after praying, I received a text message that removed the misunderstandings of the situation. My  mind and body literally went from stress feelings to peace and calm.

The message helped to de-escalate the panic and stress in the situation. Then immediately after that, I received a phone call that smoothed the rest and it was pretty much over, other than my need to do some apologizing. Which I did.

Not all problems or situations resolve that quickly and easily, but thank the Lord this one did.

Although the next struggle may not be the same, my faith was built. A determination developed in my heart to try my best, with the Holy Spirit's strength, to go to prayer then thankfulness and praise, and attempt to skip the pity party and the, I'm offended stage. (Philippians 4:6&7) (1 Thessalonians 5:16&18)

At the very least I want to learn to get through the negative part quicker and/or eventually skip being offended altogether. I believe it can be done, because God has promised that he has given us all we need to live a victorious holy life. (1 Peter 1:3&4)

There were several scriptures that came to my mind while going through this situation. The Holy Spirit is so faithful to bring "scripture to our remembrance" when going through life.

2 Peter 1:3&4 (ESV)    3. His divine power has granted to us all things that pertain to life and godliness, through the knowledge of him who called us to his own glory and excellence, 4. by which he has granted to us his precious and very great promises, so that through them you may become partakers of the divine nature, having escaped from the corruption that is in the world because of sinful desire.

Philippians 4:6-7 (CJB)    Don't worry or be anxious about anything; on the contrary, make your requests known to God by Prayer and petition, with thanksgiving. Then God's peace, that passes all understanding, will keep your hearts and minds safe in union with Christ Jesus.

1 Thessalonians 5:16-18 (ESV)   Finally- Rejoice always, pray without ceasing, and give thanks in all circumstances; for this is the will of God in Christ Jesus for you.

The Holy Spirit is such a kind and gracious teacher. 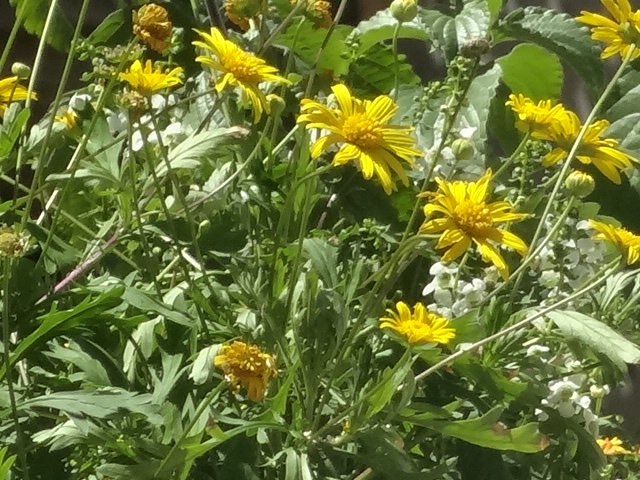